How to tell the gender of a blue tongue lizard?

If you are here, chances are you want to learn how to tell the gender of a blue tongue lizard, right ? Don't worry, you got to the right place, in this article you learn how to identify if your pet lizard is male or female, then you can give it a nice name 🙂

Before teaching you how to tell what gender a lizard is, let me briefly explain a little bit about the blue tongue lizards.

What is a blue tongue lizard?

The blue tongue lizards are originally called the blue-tongued skinks. They originated in Australia and they are the largest among the skink family. These lizards are very unique and their name comes from the color of their tongue.

They are well known all over the world since they make great pets, being very easy to handle and low maintenance lizards. They are entertaining, have a great personality, and are extremely shy compared to other lizards, they are also totally harmless.

Why it's important to know the lizard's gender

For example, you plan on having two or more blue tongue skink without knowing their gender putting them in one tank can cause them to fight. So it is important that males are separated from other males as well...

The availability of the blue tongues skinks is mostly in the month of June up until August they are easier to breed during this times. Blue tongues have a known mating season it is commonly in September and November and the female lizards usually give birth up to January.

That's all for today and now you know how to identify the blue tongues gender. 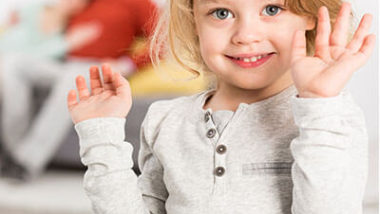 Advantages of lizards at home (why lizards are good pets)

Do lizards need water to survive?